Your page? Unpause your account to remove this banner.

“Michael Ginarto is a multi-millionaire, serial entrepreneur and a Real Estate Investor. Michael is considered the world’s leading expert in sales and marketing and is referred to by many as the “Millionaire Mentor.”

He has built many businesses from various industries from zero that later generate multi-million dollars in revenues and then selling them for profits within just a few years.
He has an outstanding business formula for creating maximum profits and exponential results with minimal effort. His Outstanding Formula to creating profitable business plans, outstanding high converting sales and marketing campaigns, outstanding best - selling products, outstanding memorable customer experience has proven to win countless awards, recognitions and massive impact. He has an extensive track record of success in selling commercial real estate and iconic - luxurious condominiums to High-Net Worth Individuals.
Michael’s rise to success did not come easily. He was not very good academically. In fact, he almost failed junior high-school, and to avoid family embarrassment, he was sent to Canada, where he stayed there for a period of 10 years, to complete his formal education. He struggled many years with the English language and western culture. He was often made fun of by his peers, and barely graduated from university.
His early career was marked by adversity and struggle. Michael got his first job when he was 14, shovelling snow for minimum wage and barely making ends meet. He dabbled in working in the corporate world for 2 years, and found that it’s not his purpose. He knew within himself that there’s a big purpose for his life, and upon surfing the internet, he stumbled upon a book that opened his mind to the world of business, and led him learning anything he can get his hands on about business.
Since then, Michael has only worked for himself. His reputation is well established in the Real Estate and Entrepreneurs space, having launched several successful companies. Companies under his leadership generate more than $100 million in sales a year, and tens of millions of dollars in revenue in the last few years.
Michael is one of the rare keynote speakers and business consultants that actually owns a portfolio of highly profitable business ventures. He is also well known for his keen online brand perception, social marketing ideas, business growth strategies, new product promotions, and email marketing genius.
Because of Michael’s transformational journey to reaching the top, in just his 30’s, he believes in giving back to the community anyway he can. In 2015, Michael founded BLESSMORE Foundation, a Non-Profit Organization that supports & Contributes to Orphanages for entrepreneurial education, food & shelter in Indonesia. In 2020 He is elected as the President of Rotary Club Jakarta Menteng, part of the Rotary International.
Michael's success in his business and personal life is proof of his professionalism, dedication and commitment to what is possible for all human beings.
He authentically doesn't claim perfection. Like most people, his life has been both challenging and at times seemingly overwhelming. He has experienced the same kind of defeat, despair, loss, burden, shame and guilt that we all do at various points in our lives and has used his background, both personal and professional, to unleash a unique and vital message that blasts a hole through the BS of the business industry.
As one of the leading business practitioner, with a strong reputation that has impacted thousands of people, he now dedicates his time to teaching others business mastery, financial freedom, and life mastery with a new approach. He actively seeks opportunities where he can share his real-world strategies and proven business fundamentals. 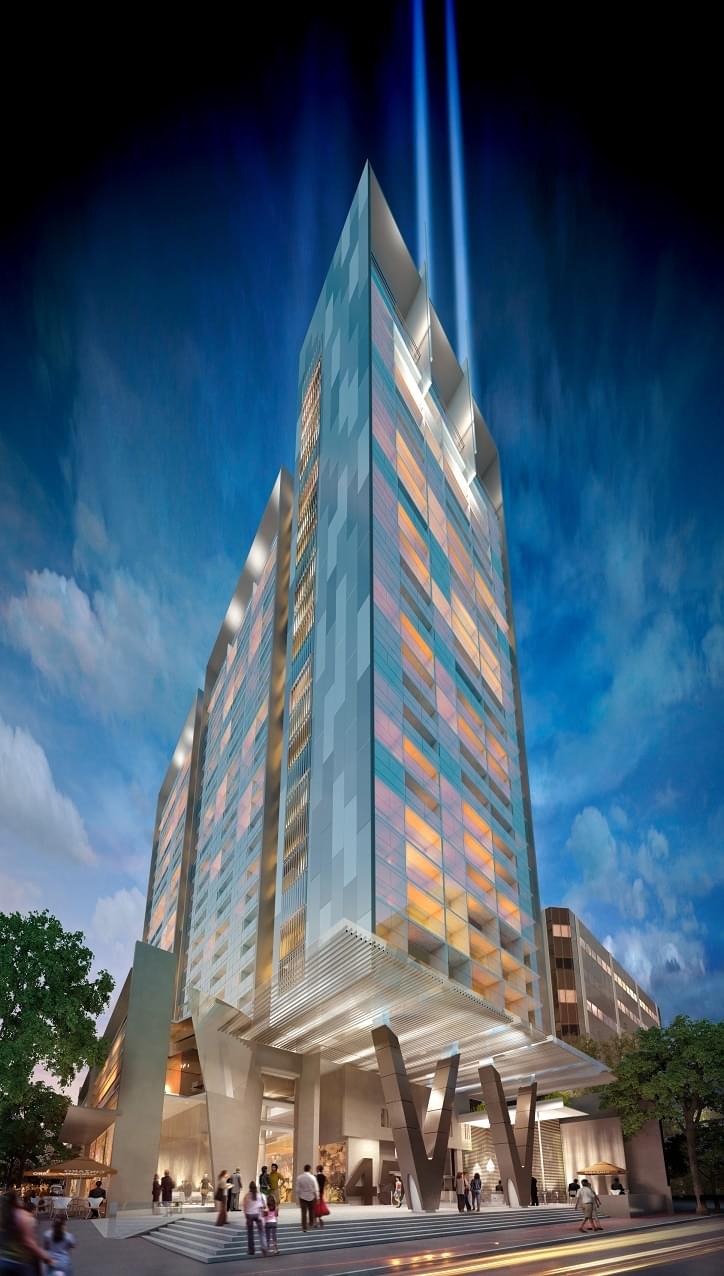 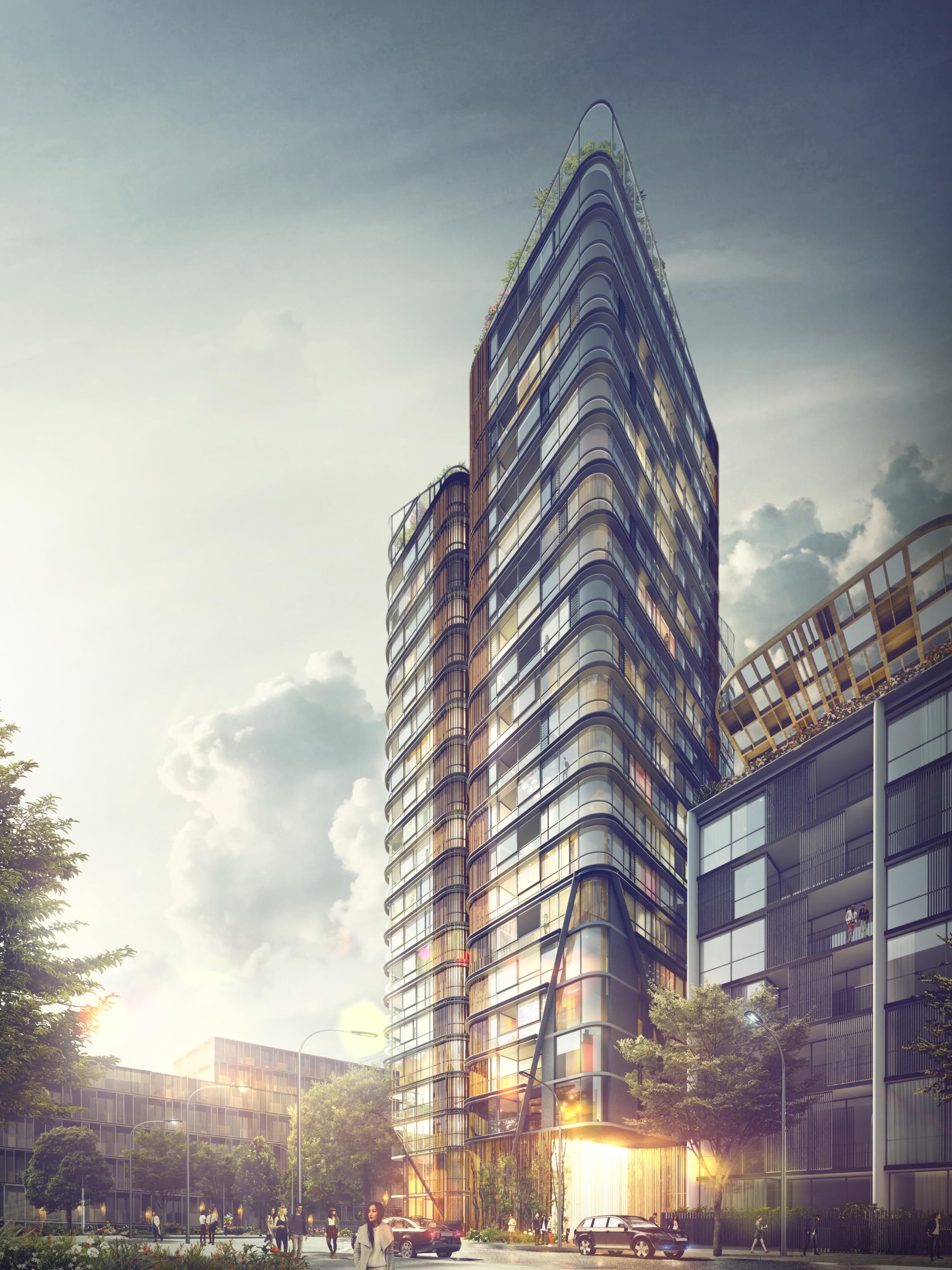 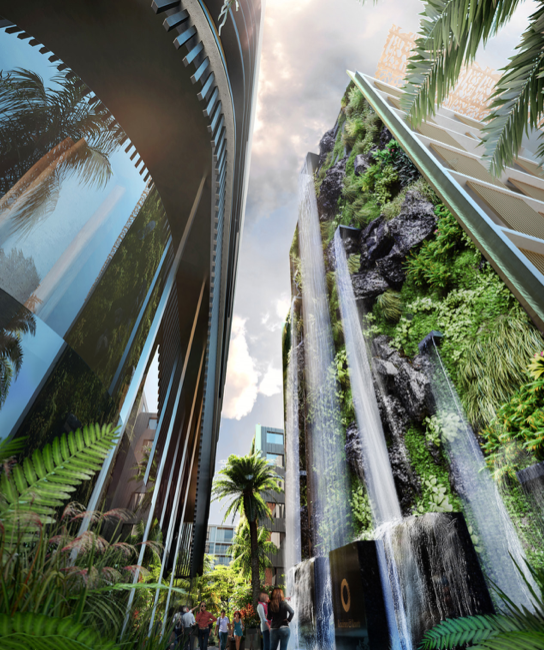 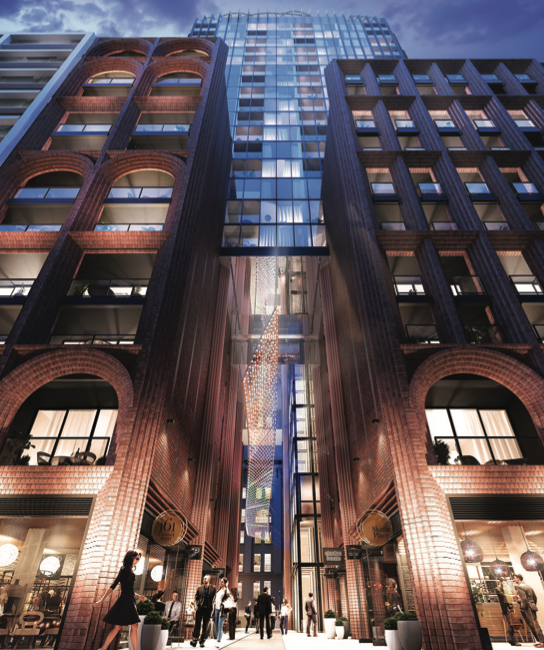 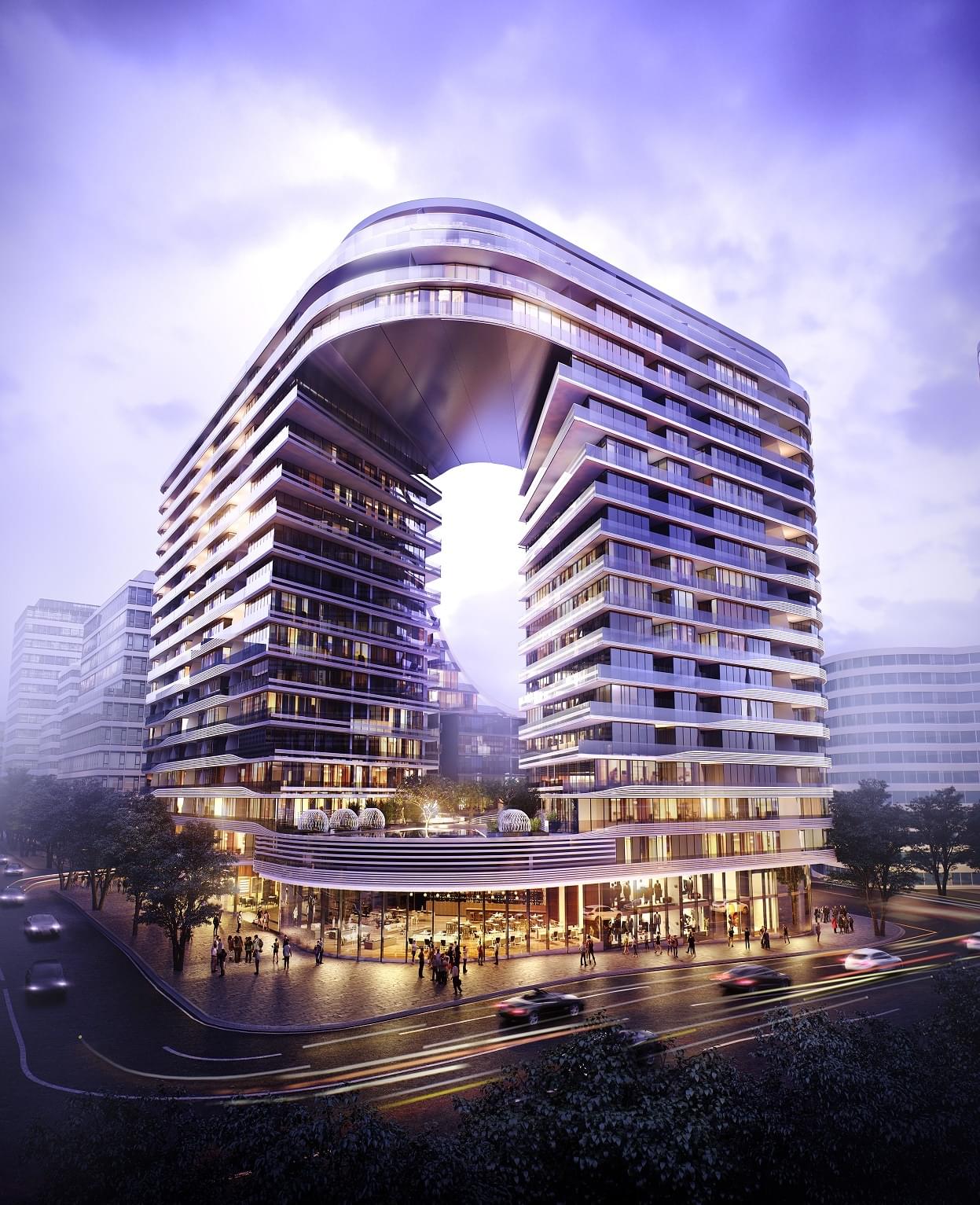 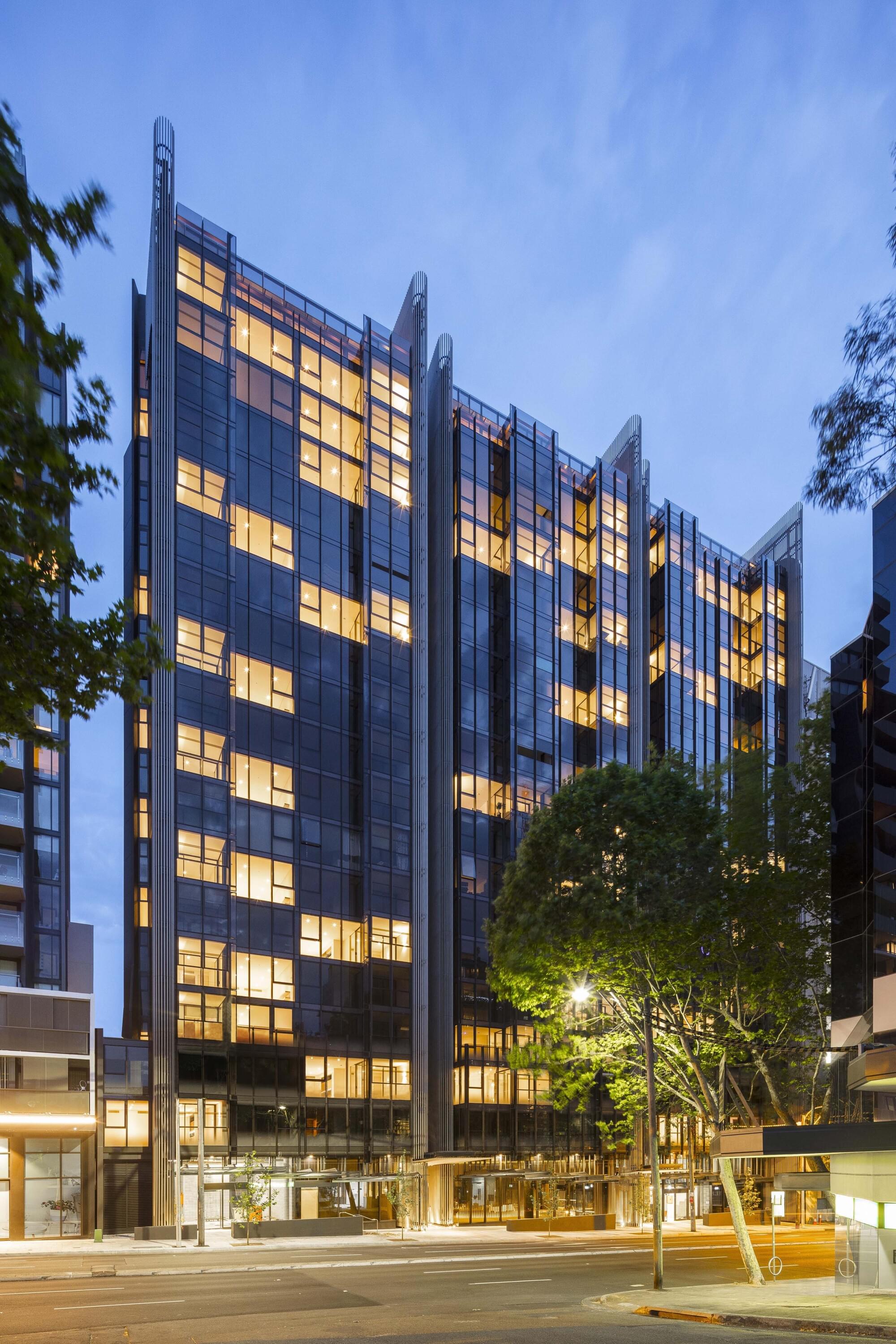 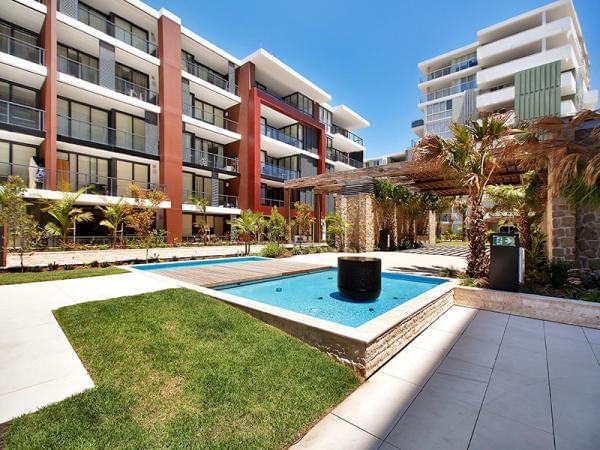 In a short period of 3,5 years, he has built a very successful Network Marketing Company from Zero to Multi Million Dollars in Yearly Revenue that he later sold for profits.
Built a raving fans of over 30,000 members nationwide. 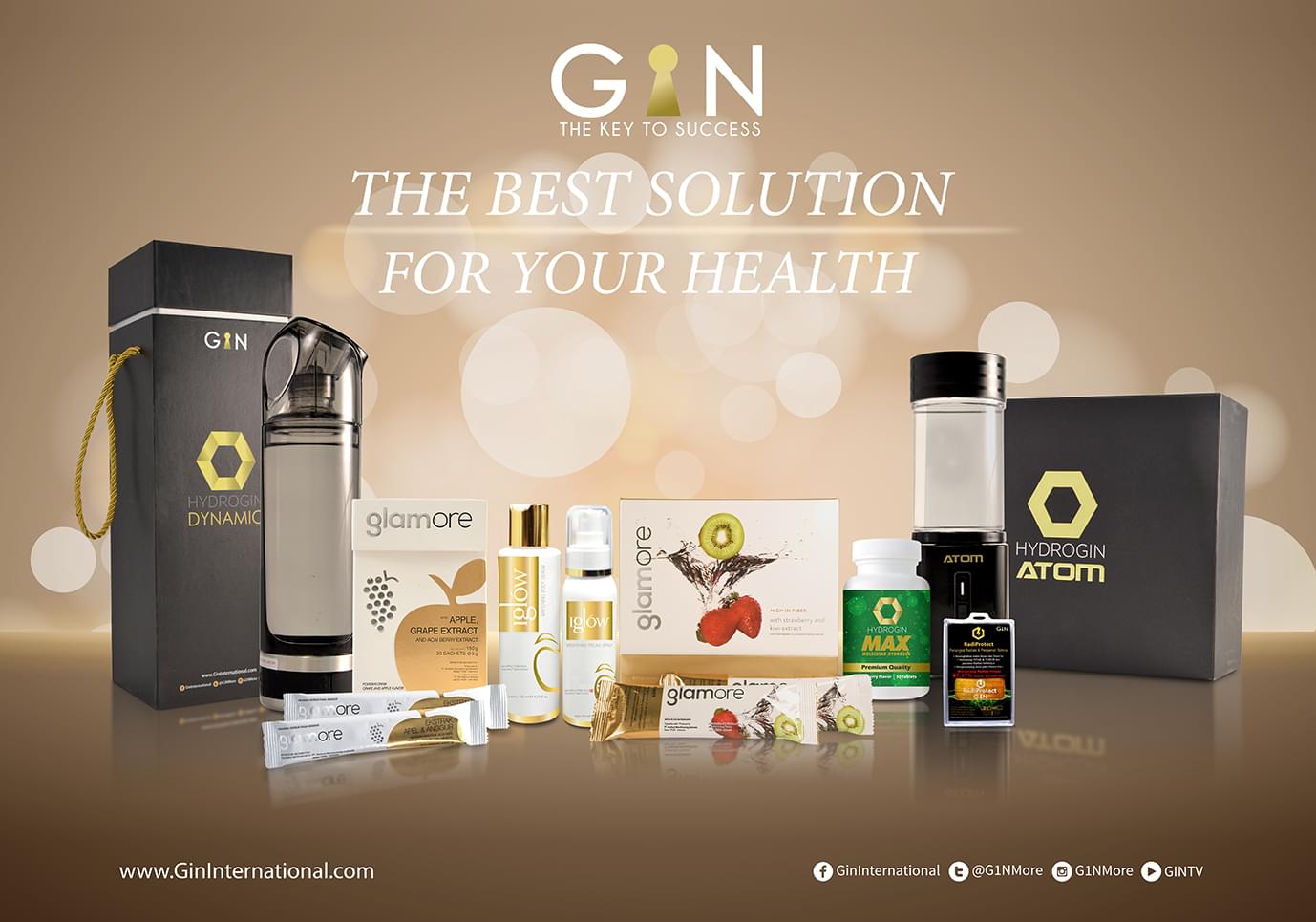 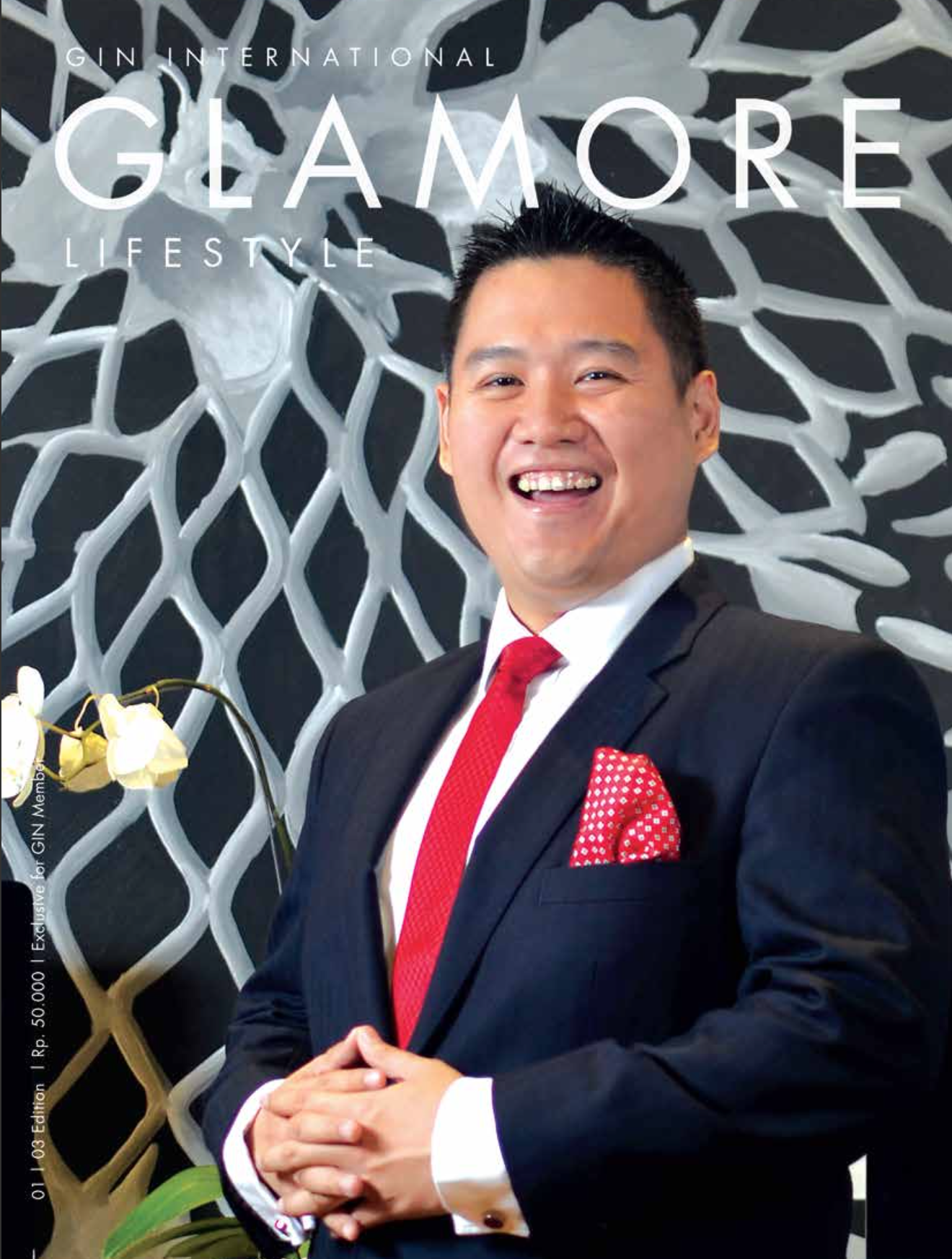 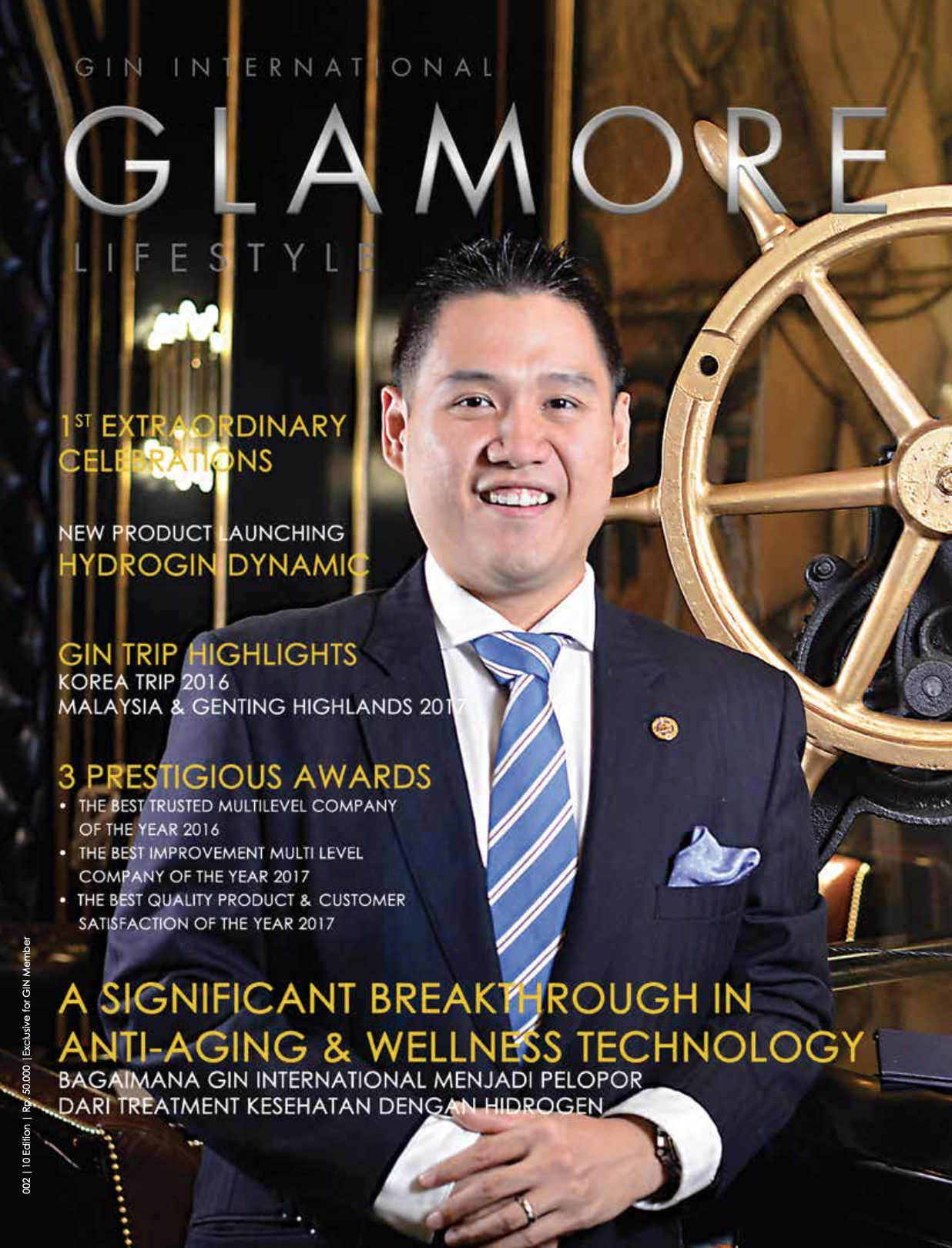 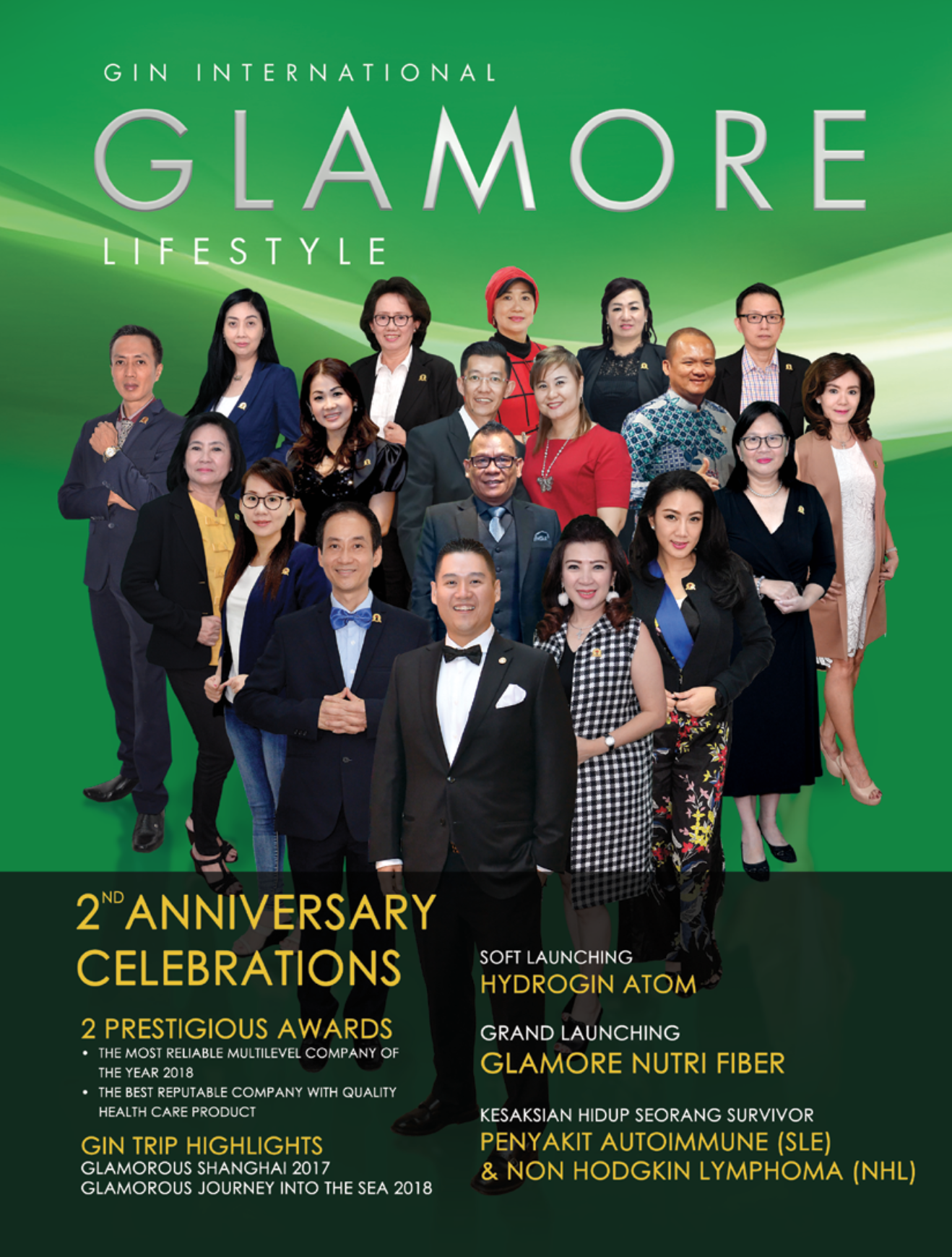 Built a Non Profit Organization that has helped hundreds of orphans!

Throug this organization, more than 10 Orphanages supported, and also contribution to the Indonesian Red Cross (Palang Merah Indonesia), he actively seeks opportunities where he can contribute to the world.